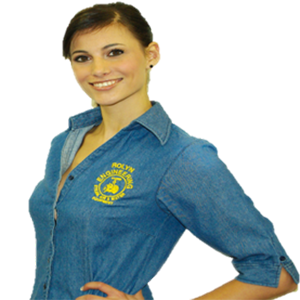 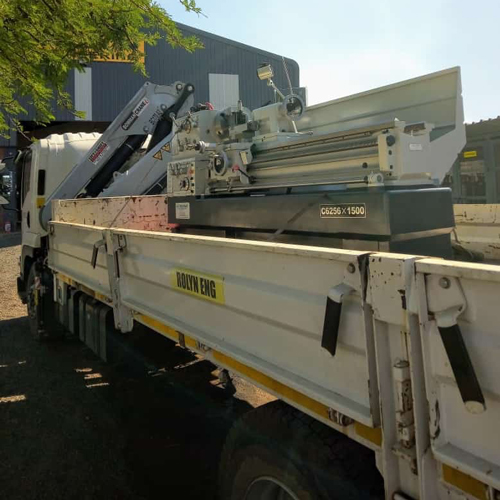 We continuesously upgrading our workshop in Rustenburg. Here we added another lathe to the workshop. 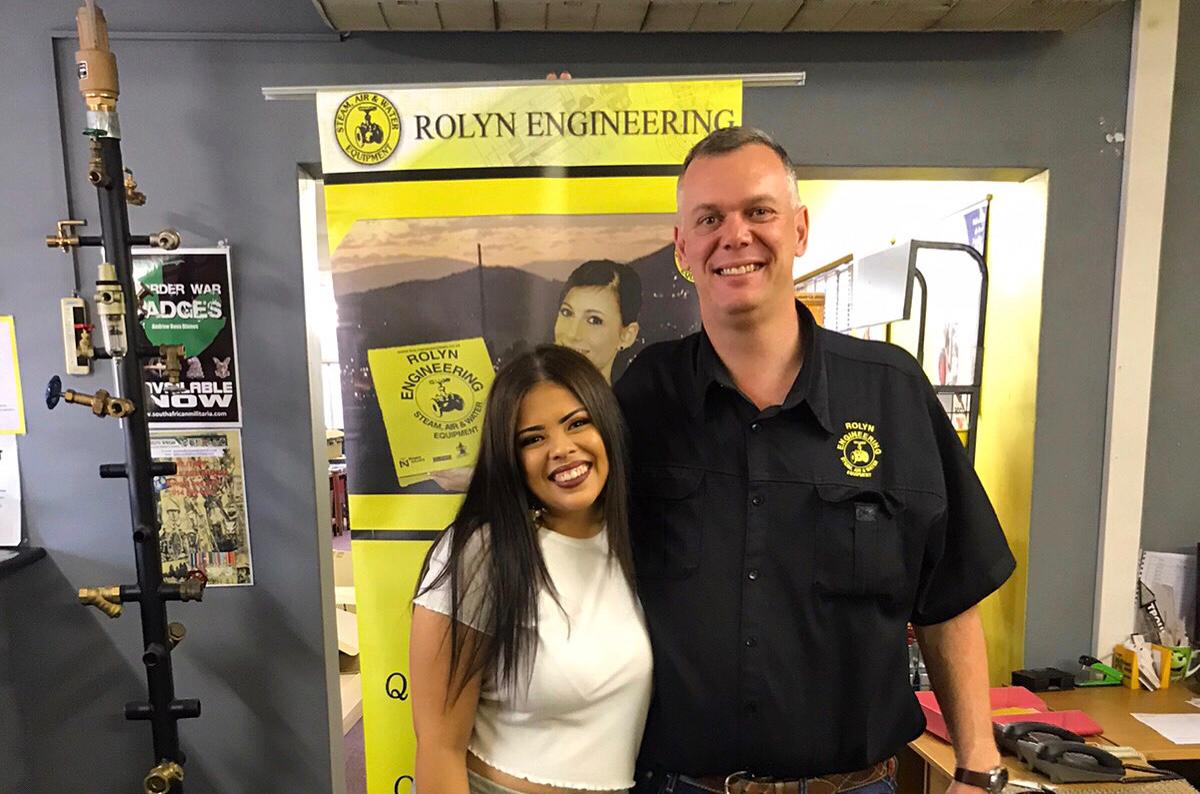 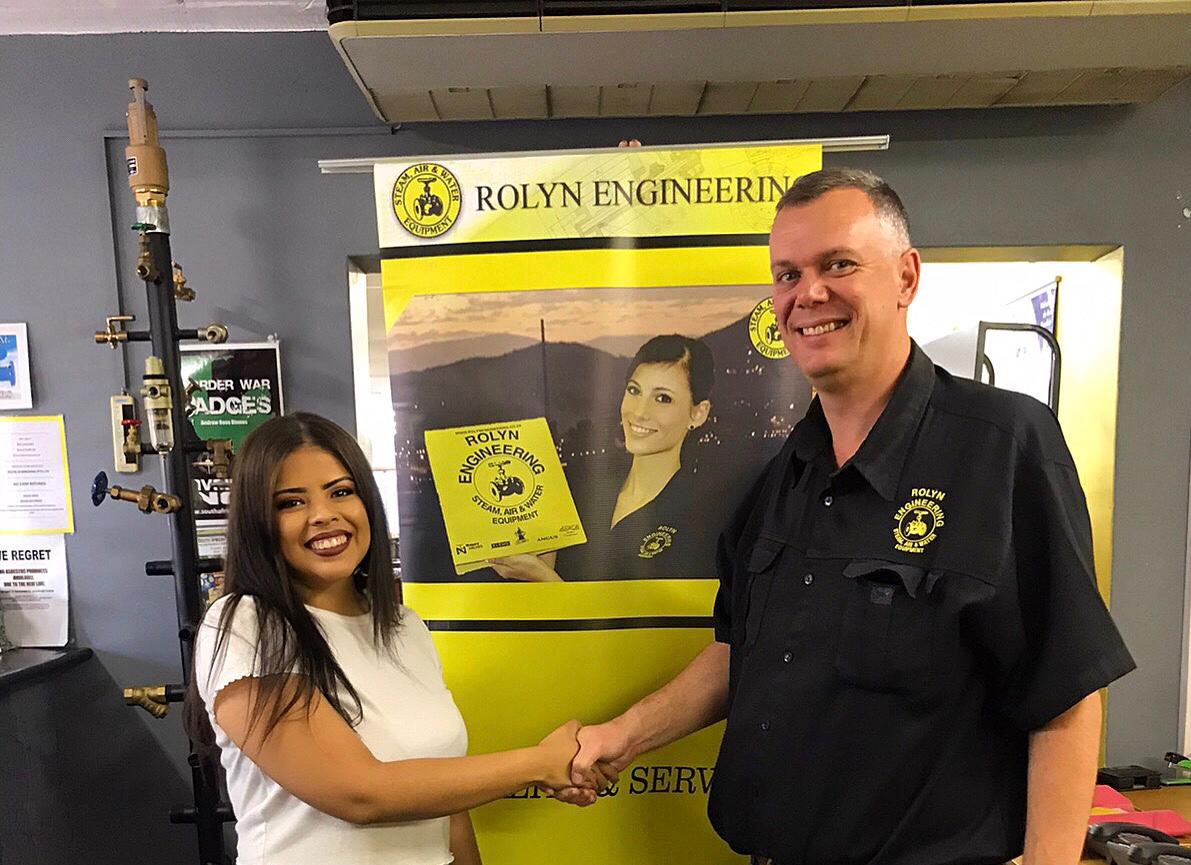 Rolyn Engineering started a “Recycling Initiative” at the beginning of October 2019. This is an initiative to involve all of us and not just the company. We have encouraged everyone to bring their recyclables and have sorted them out at Rolyn. We have added the waste from Rolyn to this. This in turn gets sold to the recyclers. We have a lucky draw once a month for all who have participated. The winner gets all the money raised from this initiative. We would like to encourage other companies to do the same and help save our environment. 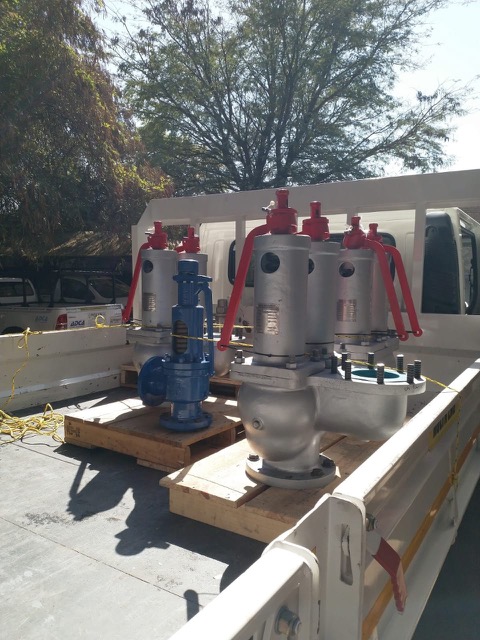 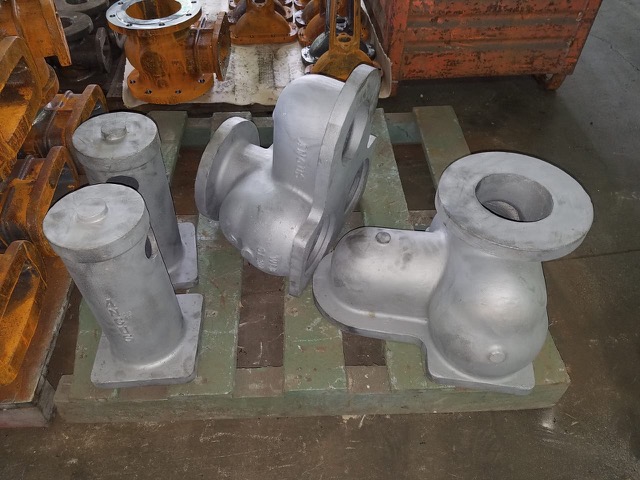 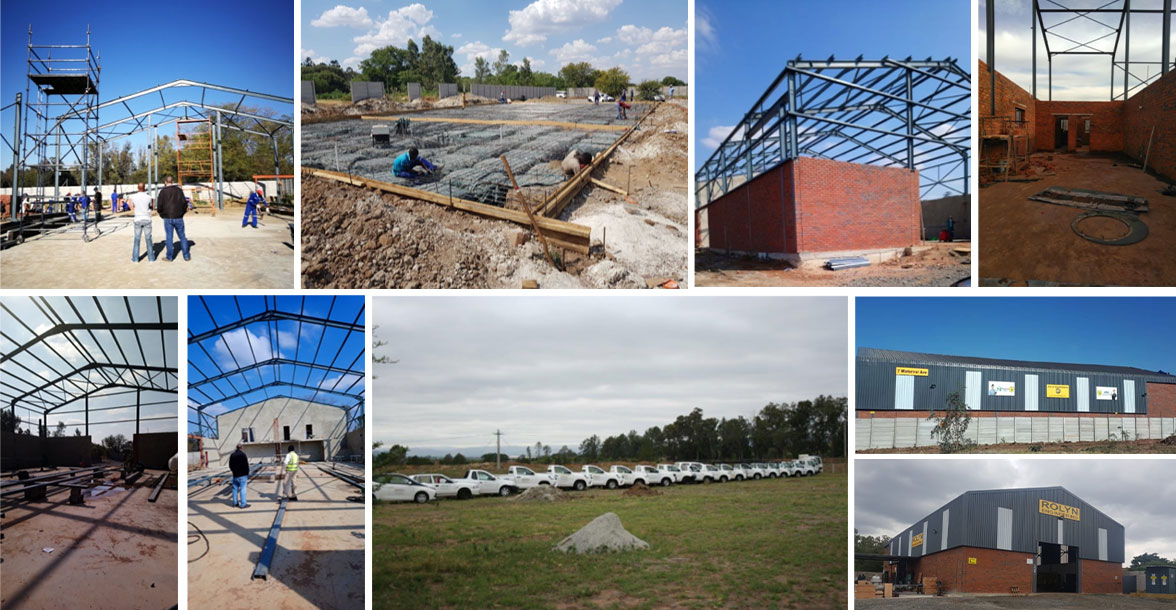 Rolyn Engineering has been expanding continuously and as a result we bought new premises on the 30th November 2016 in Waterval Avenue, Rustenburg. New workshop completed end August 2018. 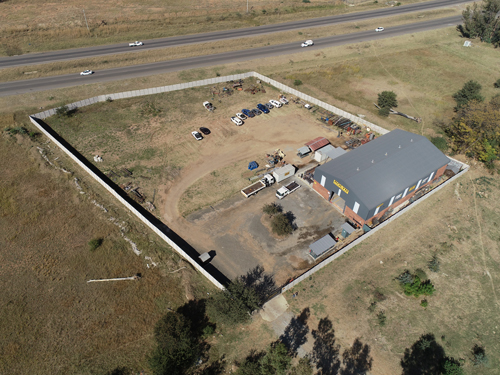 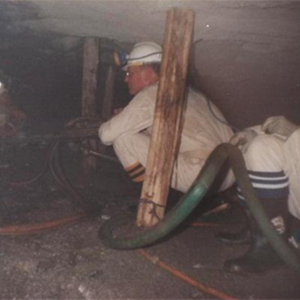 Nelson Schmitt from Niagara underground at Impala Platinum Mine, Rustenburg. 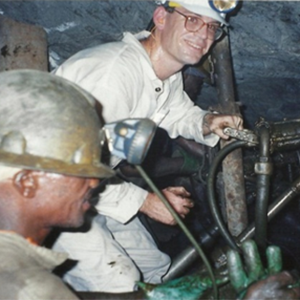 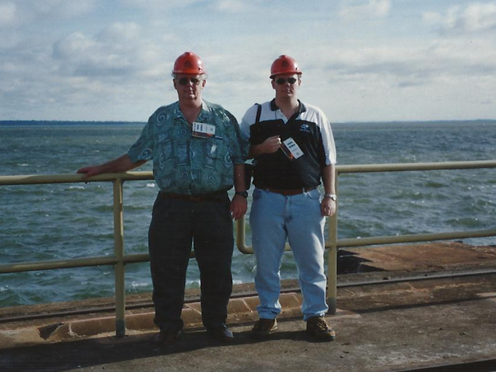 Rolyn Engineering have always taken training very seriously. Here are some pictures of such occasions where training was done overseas at Niagara and Valsteam ADCA Engineering. 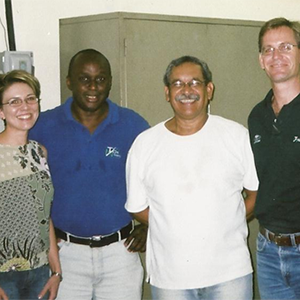 Julie taking a break during training at the Niagara Bronze Valve factory in Rio, Brazil. 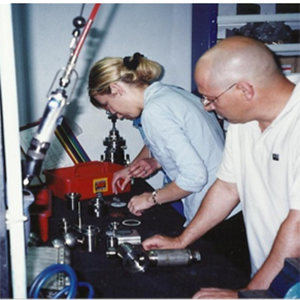 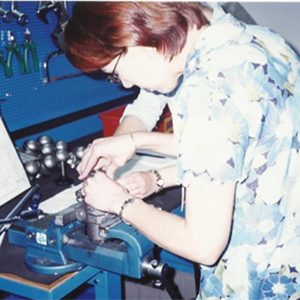 Gayle and Julie receiving hands on training on Pressure Reducing Valves at the Valsteam ADCA Engineering factory in Portugal. 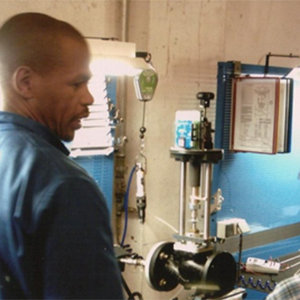 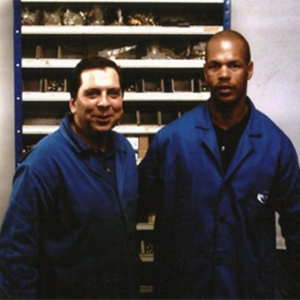 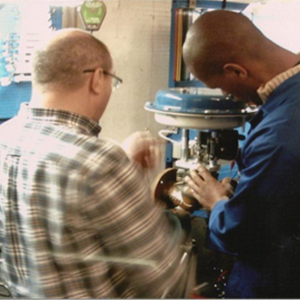 Chris doing training on the ADCA control valves in Portugal. 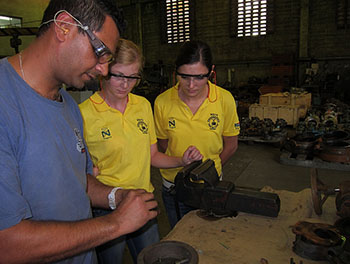 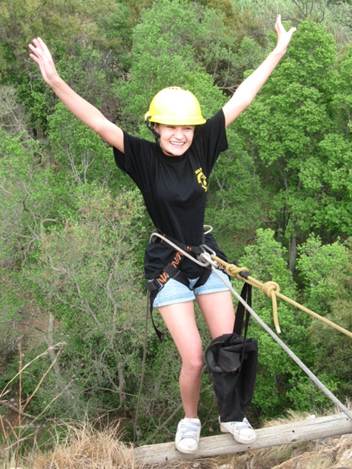 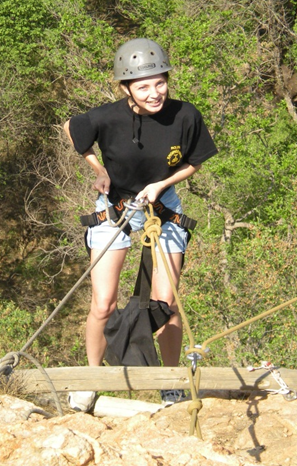 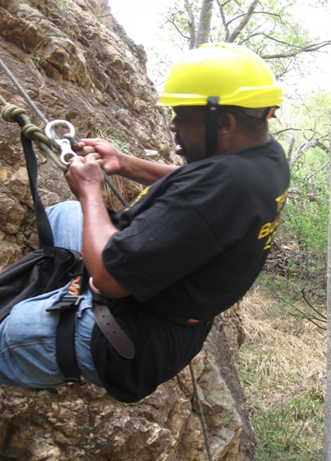 We also like to have some fun, doing company outings to various places of interest and also for team building exercises. Here are some pictures of our 2009 Team Building Exercise.

QUALITY & SERVICE
OUR COMMITMENT
YOUR PROFIT!